▇ My Self-Introduction For BCD Studio

首頁 » ▇ My Self-Introduction For BCD Studio
Hi everyone,
I was once the host for the meeting on Feb. 13, some of you might have known me from then on or even earlier. My name is Georgia, but many of my schoolmates and friends I had at work call me “sense” as a nickname, for it was my very first id used on BBS, and further more, I have no sense, so people thought it a good name for me, just like some people add water or wood to the Chinese character in their names when a fortune teller says their lives lack water or wood; same theory @”@.
My 32nd birthday passed one or two weeks ago, but I have an imaginary age like Carmen has her imaginary weight. My imaginary age would be 26. Why 26? Because I think that’s when I had the best time of my life, staying young and pretty and never lazy to dress myself like a peacock (that was what some classmates said behind my back haha), and that was also the time when a girl is mature enough to be honored a woman, but before crossing the line of starting to receive names like “阿姨” ;also, it was before the time when you realize the condition of your health is getting worse. I love 26.
Rarely do I go outdoors nowadays, but I do like shopping alone. Sometimes I would chill at a coffee shop which serves all-you-can-eat afternoon tea, reading magazines or comic books while stuffing myself with delicious cake til my stomach says no. However, that favorite coffee shop of mine no longer stands among the busy streets of Taipei; in fact, it closed down for good, and now there stands a  not-so-interesting  hair salon.  Now where am ever I supposed to have “凱撒” chocolate cake1 ? I love it and there’s no other cake made like that! Boo hoo… Oh, I would absolutely get my ass out of my home to see a wonderful 相聲 show if there’s one, provided that I could get my hands on a ticket, plus I’m available for the activity.
OK, since I do not go out a lot, what do I do at home? I watch VCDs , DVDs, movies I downloaded from the Internet (but I still show my support by seeing movies I like at a real theater). I love surfing the Net, running Blogs, collecting music videos, listening to different types of music except heavy metal and trance or the kind of techno music which sounds too noisy and retarded (by my definition that means rythms or melodies that are toooo simple, robot-like). Writing Chinese prose is what I’m good at. I took it as my number 1 interest when I was 20.
I don’t read very much because I’m a very slow reader compared with the average. I have too much imagination when I read, and I can’t help running my eyes on the same lines over and over again when coming over lines I adore. Recently I’ve been reading a novel which comes in 4 volumes, written by “天下霸唱”, by which the pseudonym of an engineer (also a huge fan of antiques) from Mainland China. He first started writing this 怪談 novel on the Internet, and the popularity of his work became like a snowball rolling down the mountain side, larger and larger, second by second. No sooner he had his novel “鬼吹燈” published, and now you can see both “鬼吹燈” and “鬼吹燈 II” piled up in every bookstore that sells novels. Such success encouraged many more people who are interested in creating fictions start writing stories, especially stories related to ghosts, zombies, tomb robbers, tomb guardians, because ghosts, zombies, tomb robbers were quite the elements of “鬼吹燈”. It’s an amazing novel, showing how organized, imaginative the author is, not to mention the abundance of his knowledge in Chinese antiques, Chinese history, Chinese geography and the climates of Asia, tomb robbing, and so many more.
A friend of mine, Kooper, asked me how it is compared to 金庸’s novels. I answered him without hesitation and told him that this definitely competes with 金庸’s. He agreed with me after reading the first few chapters. He said it made him went on reading. Well, it did the same to me. True

note1: It’s a kind of chocolate cake in the shape of a pyramid. The bottom layer of it is a 0.5cm-thin traditional chocolate cake, on top of which is a whole piece of pyramid-shaped milk chocolate, with white chocolate mousse filling on the inside. Yummy yum yum!! 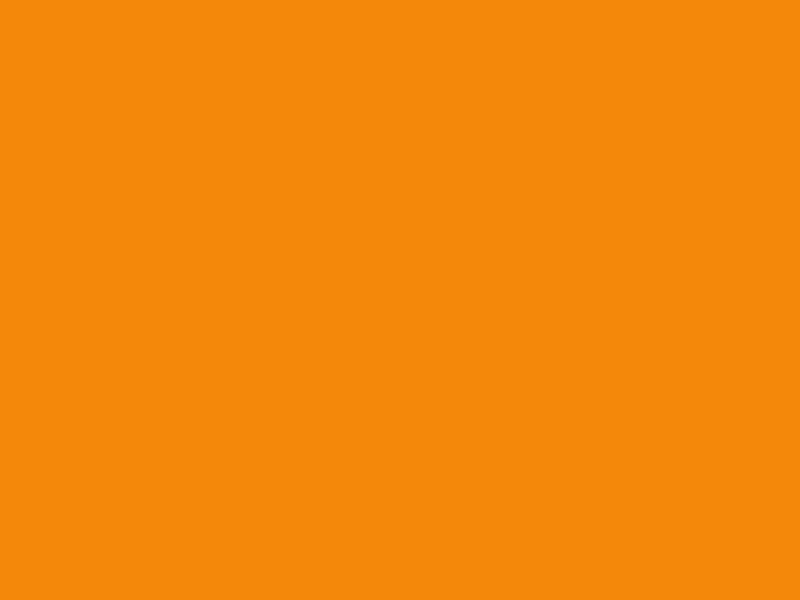